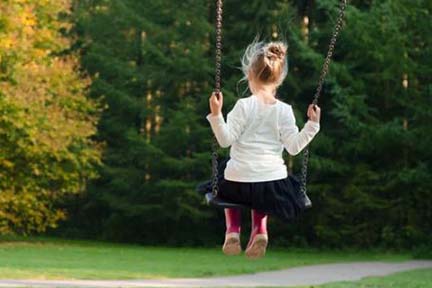 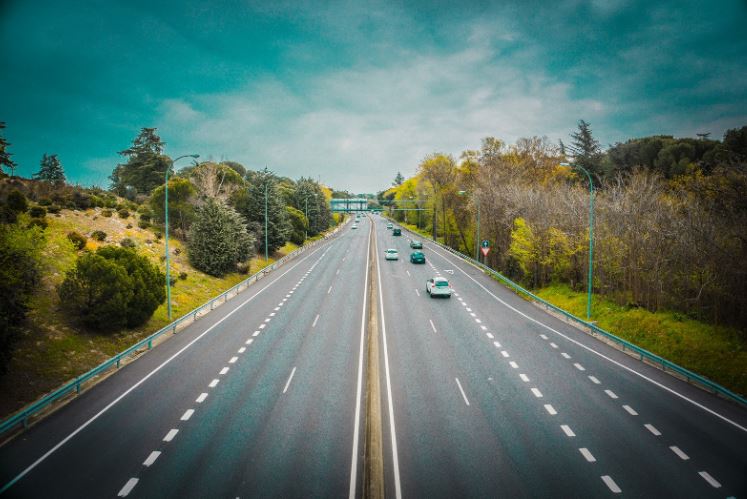 Fast facts:
– The first Michigan Department of Transportation (MDOT) Adopt-A-Highway pickup of the year is April 23-May 1 for the Lower Peninsula.
– Pickups for the Upper Peninsula will be from May 7 to 15.
– Sections of highway are still available to adopt. Go to www.Michigan.gov/AdoptAHighway for more information.

LANSING, Mich. ­- Volunteers will fan out across lower Michigan to give state highway roadsides their annual spring cleaning beginning Saturday as groups in the Michigan Department of Transportation (MDOT) Adopt-A-Highway (AAH) program pick up litter from April 23 to May 1.

The first AAH pickup for the Upper Peninsula will be later, from May 7 to 15, when spring has had more time to set in.

“We want to acknowledge the valuable service these thousands of Adopt-A-Highway volunteers provide each year keeping our roadsides clean,” said State Transportation Director Paul C. Ajegba. “Their commitment to their communities makes a huge difference across Michigan. We also remind motorists to keep an eye out for the volunteers and drive cautiously during the pickup periods.”

Volunteers pick up litter three times each year. Statewide, there will be a summer pickup from July 16 to 24 and a fall pickup from Sept. 24 to Oct. 2.

AAH groups wear high-visibility, yellow-green safety vests required by federal regulations when working within a highway right of way. MDOT provides free vests and trash bags, and arranges to haul away the trash. Volunteers include members of various civic groups, businesses and families. Crew members have to be at least 12 years old, and each group must number at least three people.

Sections of highway are still available for adoption. Groups are asked to adopt a section for at least two years. AAH signs bearing a group’s name are posted along the stretch of adopted highway. There is no fee to participate.

Several landfills in southwestern Michigan are also chipping in to help the AAH program. Westside Landfill in St. Joseph County, C&C Landfill in Calhoun County, Orchard Hill Landfill in Berrien County, Southeast Berrien County Landfill near Niles, and Republic Services Gembrit Circle Transfer Station in Kalamazoo have all agreed to accept trash generated by the three annual AAH pickups at no charge. In exchange, these businesses receive a sign recognizing their support. 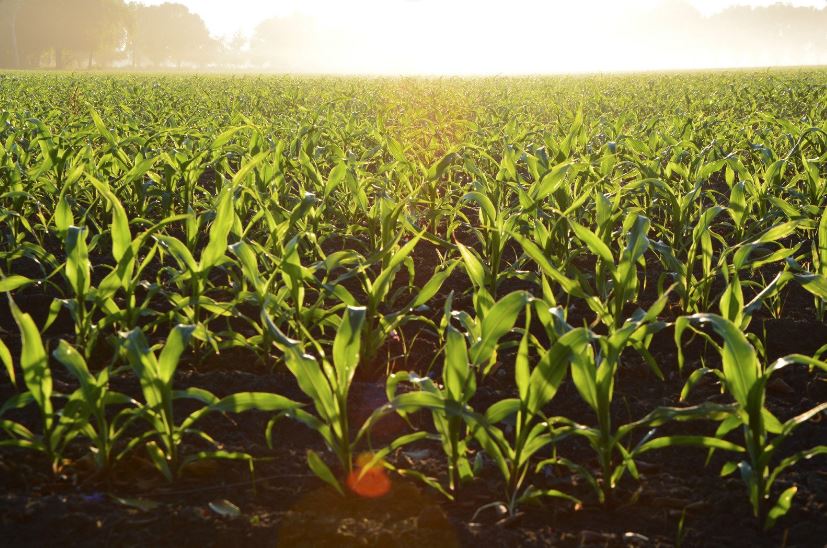 LANSING, Mich. — Governor Whitmer today announced that Michigan food, agriculture, and forest products exports experienced a 19 percent year-over-year growth in 2021. Though business owners and farmers across the nation continued to adapt to global challenges in 2021, Michigan’s food and agriculture sector experienced success despite these challenges. According to the U.S. Census Bureau, Michigan’s food and agriculture exports totaled $2.5 billion in 2021.

“Michigan’s food and agriculture industry is thriving with 19% annual growth and $2.5 billion in exports. It continues to uplift Michigan’s economy and make a local, national and global impact,” said Governor Whitmer. “Michigan’s agriculture industry is critical to expanding economic opportunities and creating more good-paying jobs for Michiganders. We will stay focused on investing in rural economic development, empowering farmers and agriculture businesses, and ensuring that the words ‘Made in Michigan’ are seen around the world.”

Michigan consistently ranks as one of the most agriculturally diverse states in the nation resulting in a wide array of exported products ranging from bulk soybeans to dried fruit, pickles, and baked goods. Demand for these high-quality, dependable products continues to grow in local markets, online retailers, and supercenters across the globe.

“These annual export figures are a direct reflection of the hard work and dedication Michigan food and agriculture business put into their export efforts on a daily basis,” said Jamie Zmitko-Somers, MDARD’s Agriculture Development Division Director. “These businesses have been faced with supply chain disruptions, weather challenges, labor shortages, and more over the last year, yet they came through it all in tremendous fashion. We are excited to continue collaborating with the food and agriculture industry to grow our global footprint for years to come.”

Despite supply chain issues which impacted nearly every industry, Michigan companies saw an increase in the value of export across multiple international markets. This indicates demand for delicious, reliable Michigan food and agriculture remains strong despite delays in ingredient availability or shipping times.

In 2021, the top international markets for food and agriculture exports from Michigan were Canada ($1.19 billion), Mexico ($292 million), China ($168 million), South Korea ($163 million) and Japan ($146 million). These countries are often at or near the top as export destinations from Michigan.

The Falcons will have a new Boys Basketball coach next winter.

Groves coach Benny White announced his retirement from coaching boys basketball. The move was confirmed by the Falcons Twitter page.

“Thank you to Coach Benny White for four great years as our Boys Basketball Coach. We wish you well on your retirement” said the Groves Twitter page.

White is well known around the basketball world. He coached at Detroit Martin Luther King for 15 years and had a 201-89 record with the Crusaders. White was induced into the Detroit Public Schools League Hall of Fame in 2007 and was the regional coach of the year in 2010.

White coached for four years at Groves. He led the Falcons to a 42-34 record overall with the program. Groves went 13-8 this season falling to Birmingham Brother Rice in the district semifinals.

Program strength looks to be solid heading into next season for the new coach.

White did a very good job with the program. Groves improved each season under White. They won 13 games this season.

It will be very interesting to see what the Falcons do next season.

Stay tuned to OAA Now for the latest on this developing story.