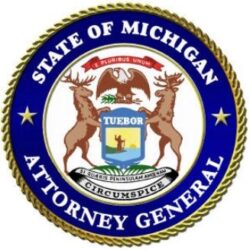 Attorney General Joins Fight to Save the ACA 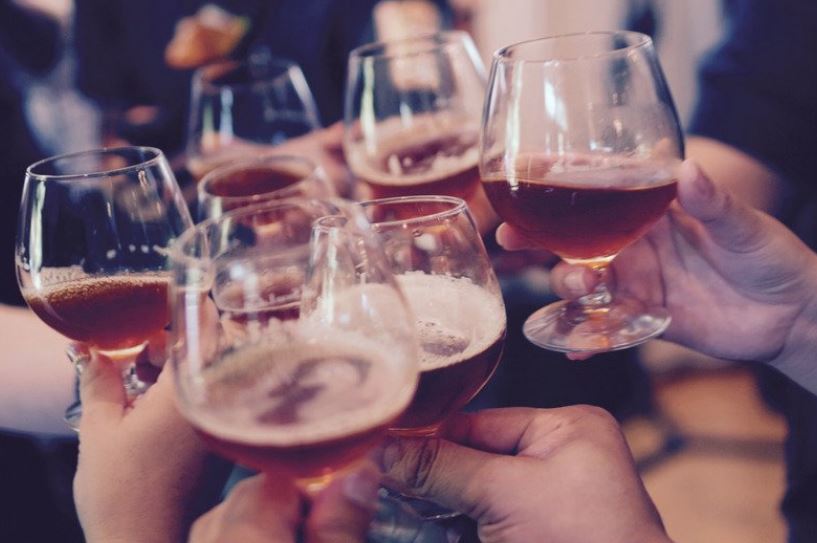 Inside the OAA: MHSAA makes decision regarding start of Fall Season 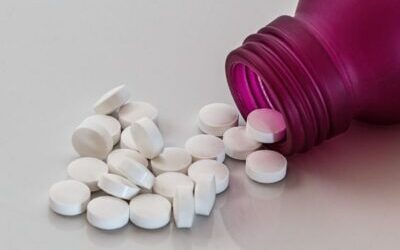 Voters can vote safely from home or in person