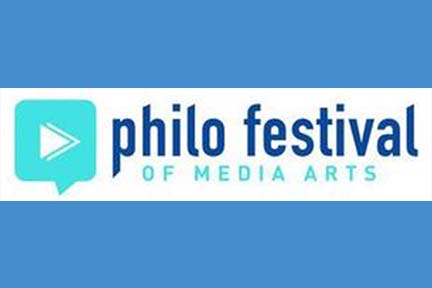 ONTV was winner in the Political Awareness category for its “General Election Night Special.” On Nov. 3, 2020 ONTV brought the election race into the homes of local residents with its LIVE coverage and results. “One of the main goals of ONTV is to provide local news and information for Lake Orion residents, and that’s even more important during our elections, said production manager Tessa Penzien.” It feels great to be able to give Lake Orion a live and in depth look at election results that effect our community.”

ONTV was also recognized as a finalist for its “2020 Virtual Flower Fair” program in the community events professional category and for its “ONTV Newscast” in the news professional category. “The ONTV News episode that was submitted for a Philo award was our recap of the impact COVID had on the community in 2020, said station manager Joe Johnson.”  “I’m very proud of that particular episode and being named a “Finalist” reaffirms that ONTV News ranks among the best in the nation when it comes to local news coverage.”

The Philo Awards in an annual public access television cable TV competition within the Ohio, Indiana, Kentucky, and Michigan region. The “PHILO” is awarded for excellence in community media in various categories.

The Philo Awards is named after Philo T. Farnsworth, the father of modern television. The ACM Central States Region honors the memory of Philo T. Farnsworth by recognizing the effort of access producers who promote the use of media in their community.