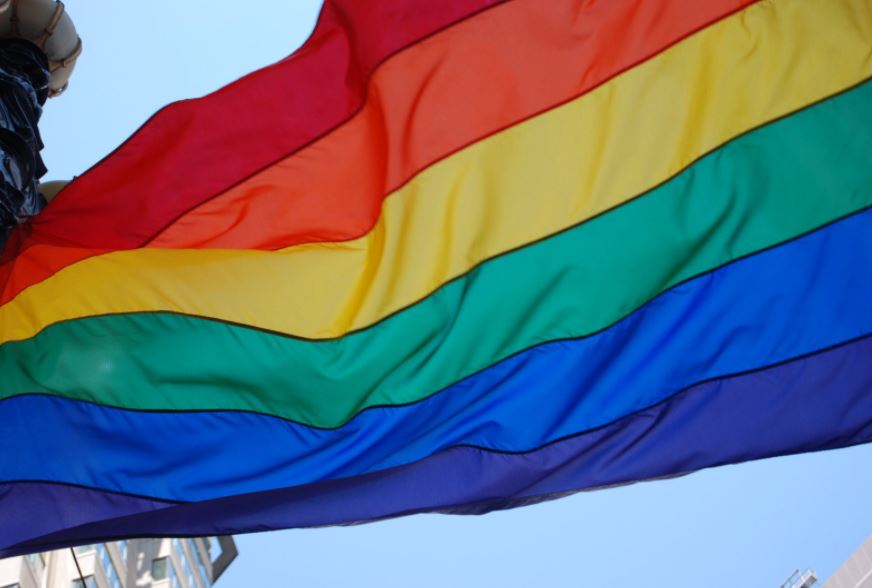 “It’s past time for the Legislature to include protections for the LGBTQ community into the Elliott Larsen Civil Rights Act,” Coulter said. “The business community has long understood the value to their workforce and Michigan residents have shown widespread support for more inclusion. It’s unacceptable that it’s taken Republicans in the Legislature so long to recognize that it’s just plain wrong that members of the LGBTQ community can still be fired or refused housing just because of who they are and who they love.”