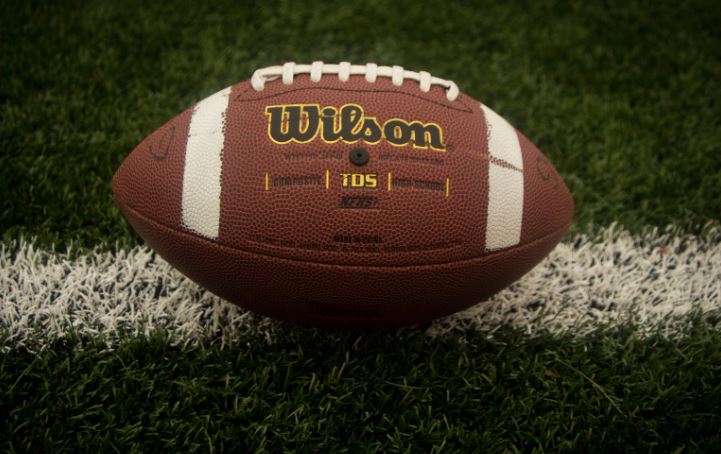 Oak Park at Warren DeLaSalle: The Knights have become a story as of late posting four victories in the postseason including a stunning 30-23 victory over Livonia Churchill in the regional finals last week. Oak Park will have a very tall task ahead of them as they will travel to Wayne State to play Warren DeLaSalle. The Pilots and Knights are no strangers to each other especially in the postseason. Warren DeLaSalle has eliminated Oak Park in two of the last three years including a 35-7 home loss in 2018 and a 14-7 loss in 2017. The Pilots had a very turbulent offseason with a hazing scandal that caused a ton of changes in the administration at Warren DeLaSalle. They named Dan Rohn as the new head coach back in March taking over for Mike Giannonie whom ended up taking over at New Baltimore Anchor Bay. Rohm had a ton of success coaching at Grand Rapids West Catholic. Warren DeLaSalle has a very good quarterback in Brady Drogosh. He is a very good runner and passer. Brett Stanley is very solid at running back and is also the team’s punt returner. He had two rushing touchdowns against Warren Mott. The Pilots also have very talented wide receivers Alton McCullum and Jack Yanachik. Their top defender is Will Beesley. Drogosh is an RPO quarterback. He was very instrumental throwing for a touchdown and rushing for a score against Warren Mott last week in a 45-3 blowout. Warren DeLaSalle had 395 total yards of offense in that game. The Pilots really haven’t been that tested in the postseason despite wins over Roseville, St. Clair Shores Lakeview, Port Huron and Warren Mott by a combined 174-23. They do play in the always tough Catholic League with Birmingham Brother Rice, Orchard Lake St. Marys, and Novi Detroit Catholic Central in the Catholic League Central going 2-1 with a 21-13 win over the Eaglets. Their losses were to Birmingham Brother Rice 27-25, Novi Detroit Catholic Central 13-10, DeWitt 43-3, and Detroit Cass Tech 35-0. What should help the Knights in this game is that they played in the Red and have played schools with more than 2,000 kids (Lake Orion, Oxford, and Clarkston.) They have been on the road a ton so this will be nothing new for them. They are playing with nothing to lose and everything to gain.

West Bloomfield at Belleville: This is round three between the Lakers and Tigers. Both teams have been dominant in the postseason and have been on a collision course. West Bloomfield has been rolling very good teams in the regular and in the postseason. They have outscored their last seven opponents since the loss to Clarkston 323-23 including their last two opponents in Sterling Heights Stevenson and Romeo by a combined 115-20. Donovan Edwards has had 10 touchdowns in the last two games for the Lakers. West Bloomfield has had a lot of trouble with Belleville and they will be going back to Wayne County for a third straight year. The Lakers have lost to the Tigers in the last two years which included a 13-10 loss in 2018 and a 27-22 loss in 2019 in which they blew a 22-0 lead. Belleville has been very dominant in the postseason in 2020-2021. They have outscored their last eight opponents by a combined 474-60 in that span including a combined 177-46 in the postseason. The Tigers have a very talented quarterback in Christian Dhue-Reid. He has the State’s career record holder for touchdown passes at 132 including 37 passing scores this season. Belleville is well coached under Jermaine Crowell. This has been the round the Tigers have had problem where they have lost in the last two years. They fell 22-19 to Brighton last season and 28-16 to Chippewa Valley in 2018. Belleville besides Dhue-Reid is very talented with wide receivers Darrel Johnson and Tyree Lockett whom had two touchdowns against Detroit Cass Tech and a very good running back in Kobe Johnson. Belleville is very good defensively. The numbers have proven why they have been dominant. They have a very good defensive lineman in Damon Payne. Payne has had a strong year for the Tigers. Belleville’s linebacking core is very solid in linebackers Cameron Dyson, Aaron Alexander, Ahzahnn Byrd, along with JaShawn Green. The secondary is very good as well in defensive back Myles Rowser whom didn’t play and Charles Wilson whom is also in the secondary. The Tigers had three defensive touchdowns in their game against the Technicians in a 43-10 blowout. Belleville will pose a huge challenge to quarterback Alex Short. This could be the best defense he has seen all season long. It will be a huge challenge for Coach Ron Bellamy and his staff but this is something that the Lakers have been waiting for two years.