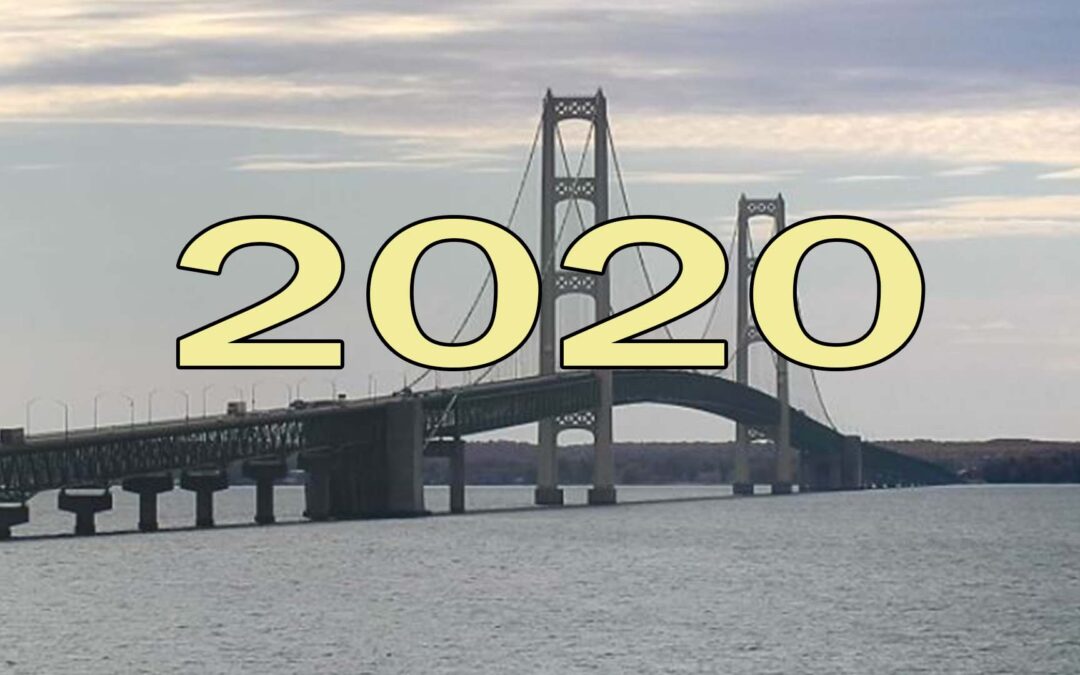 As 2020 comes to a close, the boisterous election cycle very likely remains fresh in the collective conscious, but other significant events – such as the lawsuit filed against major PFAS manufacturers or the $80 million settlement reached in Doe et al v. Michigan Department of Corrections – also rank among milestone events coming out of the Michigan Department of Attorney General in 2020.

“This year has been marked by a multitude of actions taken by my office and on behalf of other state departments, and I am extremely proud and grateful for the exemplary work performed by everyone at the Michigan Department of Attorney General,” Nessel said. “While COVID-19 has presented logistical complications and new difficulties in enforcing our laws, my staff has risen to meet those challenges squarely in pursuit of justice on behalf of the people of this state. I am encouraged by the accomplishments we have achieved in 2020 and eagerly anticipate furthering those efforts as we look forward to 2021.”

A brief round-up of some notable events follows:

“I am thoroughly impressed and equally grateful for the fair and responsible journalists who have covered these many important topics and, considering the challenging circumstances, have informed their readers and viewers with accurate and reliable information,” Nessel said. “Throughout the ongoing pandemic and turbulent election cycle, many Michigan journalists have been able to sift through the misinformation and disingenuous spin to find the truth, and they have upheld their role as the people’s watchdog.”

More information about the Michigan Department of Attorney General can be found on its website and by browsing the news releases posted online.