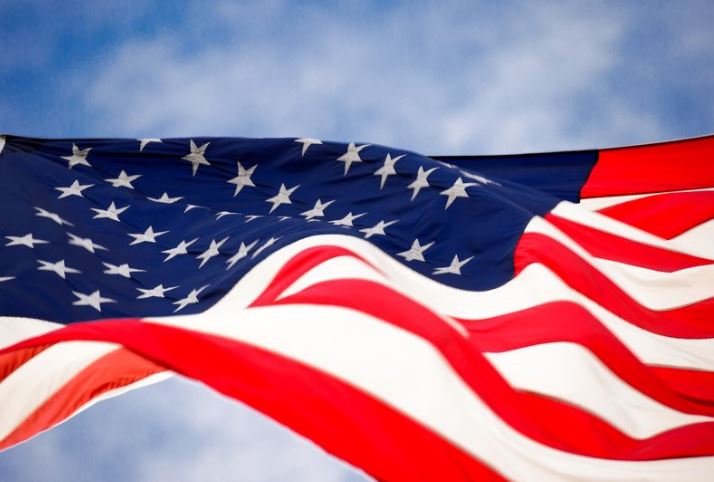 All United States and State of Michigan flags should be raised to full-staff following the flag honors.

LANSING, Mich. – Governor Gretchen Whitmer has ordered U.S. and Michigan flags within the State Capitol Complex to be lowered to half-staff on Thursday, September 3, 2020, to honor the life and service of former State Representative Alma Stallworth, and to coincide with her funeral services.

“Our hearts are heavy today as we mourn the passing of former state Representative Alma Stallworth,” Governor Whitmer said. “To call Alma Stallworth a trailblazer doesn’t do her legacy justice because she not only paved the way for others but walked alongside them as a tremendous public servant.

“Rep. Stallworth believed that state government should look and feel more like the people it is meant to represent, and she was undoubtedly proud of the progress that resulted from her leadership. We will continue her work together to ensure that all Michiganders are treated with respect and dignity under the law. My deepest condolences go out to the entire Stallworth family as they say their final goodbyes.”

Alma Stallworth was first elected to the state House of Representatives in 1970, where she served residents of Detroit on and off until her final term ended in 2004. While a member of the legislature, former State Representative Stallworth founded the Michigan Legislative Black Caucus Foundation.

After serving in the legislature, Stallworth was appointed to serve on the Detroit Public Schools Board of Education in 2005. She also served on the National Black Child Development Institute, Federation of Girls Homes, and Children’s Aid Society of Michigan.

The State of Michigan recognizes the years of public service of former State Representative Alma Stallworth by lowering flags to half-staff. Michigan residents, businesses, schools, local governments and other organizations also are encouraged to display the flag at half-staff.

To lower flags to half-staff, flags should be hoisted first to the peak for an instant and then lowered to the half-staff position. The process is reversed before the flag is lowered for the day.

Flags should be returned to full-staff on Friday, September 4, 2020.