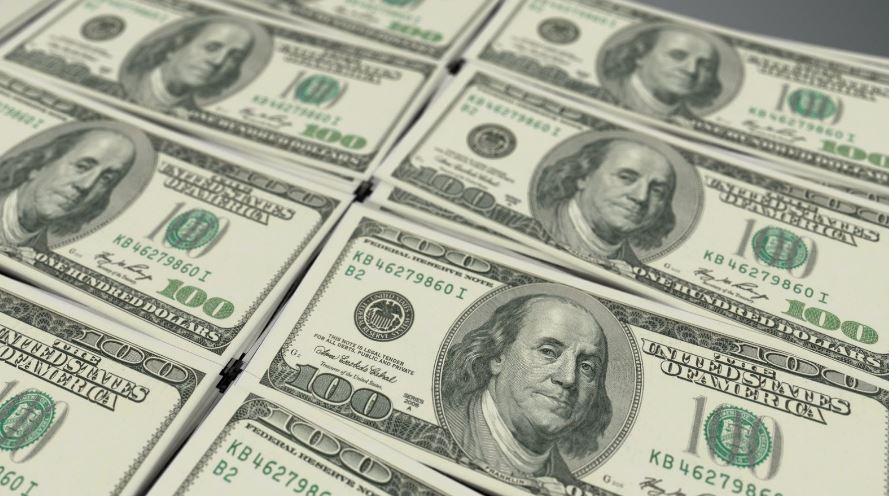 The Unemployment Insurance Agency today provided an update on unemployment claims related to COVID-19 in Michigan. Since March 15, approximately 2.1 million eligible claimants have applied for state and federal benefits, with $11.4 billion in benefits paid to more 2 million workers. The agency also announced that it has now cleared a majority of all accounts that were flagged for further identity verification due to criminal attacks. This includes the clearing over 200,000 of the 340,000 active claims with claimants’ benefits resuming within days. Over 100,000 of the 200,000 newly flagged claims were also cleared. In just the last week alone, the UIA has cleared a combined 150,000 active and new claims flagged for identity verification.

“Our focus remains on getting 100% of eligible Michigan workers 100% of the benefits they deserve. We are using every available resource to verify the identity of legitimate claimants whose payments are held due to increased criminal activity, including 850 dedicated employees and newly formed advanced analytics team,” said UIA Director Steve Gray.

State unemployment insurance systems across the country have been targeted by well-organized criminals using previously stolen or false personal information. The U.S. Secret Service issued a national alert in May regarding an international criminal ring and the Inspector General of U.S. Dept. of Labor has warned that the criminal activity during the pandemic could result in a “significant amount of fraud.”

Michigan’s unemployment system, like other systems across the country, remains under attack. Over the last several weeks, tens of thousands of new claims filed are suspected of fraud. The UIA has received over 58,000 reports of unemployment identity theft and fraud since March 15th, with more than 25,000 coming since June 1st. Over 90,000 of the more than 200,000 new claims flagged as potentially fraudulent have also been cleared, with around 110,000 remaining. No payments were previously sent to these new claims.

Working with fraud experts, forensic accountants and law enforcement, the agency is using data analytics and direct outreach to identify legitimate claimants and release benefits as quickly as possible. The UIA has also added hundreds of staff and now more than 850 people are working on identity verification. In the last week, UIA staff made more than 125,000 calls to workers with flagged accounts in an attempt to help them complete the identity verification process and clear their claim.