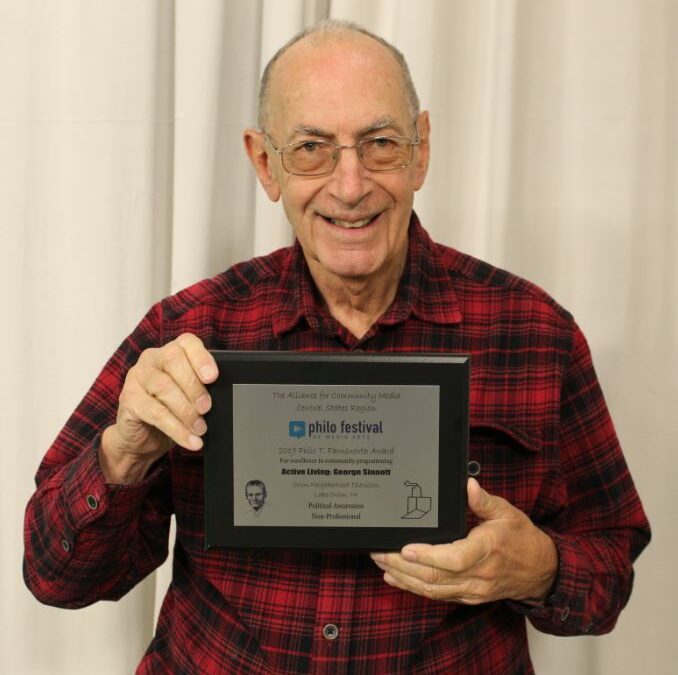 “I feel ONTV is one of the best access centers in the state, if not in the country,” says ONTV Station Manager, Joe Johnson. “The Philo awards validate the fact that we put out quality programming.” Community access television was established in the Orion area over 30 years ago and has become a vital part of the community. “Our volunteers and staff work really hard to provide media tailored to our residents,” says Tessa Bratton, ONTV’s Production Manager. “It feels great and it’s inspiring for all of us at ONTV to be recognized for that effort and passion.”

The Philo awards is named after Philo T. Farnsworth, the father of modern television.  Farnsworth was born in 1906 and invented the first receiving tube for television transmission. The ACM Central States Region honors the memory of Philo T. Farnsworth by recognizing the effort of access producers who promote the use of media in their community.